This month’s honoree must be much loved in the Great Lakes region of Volunteers for Israel (VFI) because she was nominated by several different people! Apparently, her team approach to leadership and operation of the region and her skill in working with first-time female volunteers and those interested in VFI Plus, are much appreciated.  The fact that she bakes terrific brownies, cannot hurt either.

Carol Kent has volunteered through the aegis of VFI-Sar-El regularly since 2012.  A series of events intersected and propelled this dynamic woman onto the Sar-El bandwagon. First of all, she learned about the Sar-El opportunity from a friend, who had, then, recently returned from Israel.  Secondly, her son, Ariel, had moved to Israel, where he worked in high-tech and earned a MBA at Bar Ilan University.  Thirdly, our globe-trotter liked the idea of volunteering in a places where she would have an extended stay and wanted to spend her time with like-minded individuals in an organized program.  Carol just returned from her tenth experience, where she also served as the leader of the VFI Plus Advanced touring program.  In 2017, she led a VFI Plus program also.  Dr Kent has been VFI’s Great Lakes Regional Manager since 2013 and joined the national board of directors in 2015. 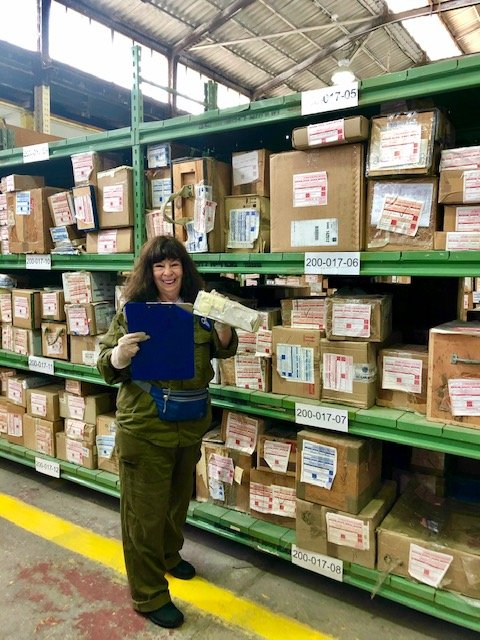 An obvious fan of all things Sar-el, Carol is quick to point out the rewards of working with soldiers stationed at Israel Defense Forces (IDF) bases. She believes that Sar-Elies, like her, make a significant contribution to the strength and welfare of the IDF as well as to the State of Israel. Carol notes: “On most bases, upon which I have served, the commanders have found ways to meet with the Sar-Elies and evidence their deep appreciation.”

When Carol was asked about her favorite job on an IDF base, she had a ready answer: “It was never the particular job. I loved being busy and able to spend my time working. Being with my fellow volunteers always made the most mundane tasks fun.”

Prior to finding Sar-El, she volunteered, for four consecutive years in partnership with Oakland University. In China’s poorest province, she taught native teachers how to better teach English to their students and how to improve their own language skills. 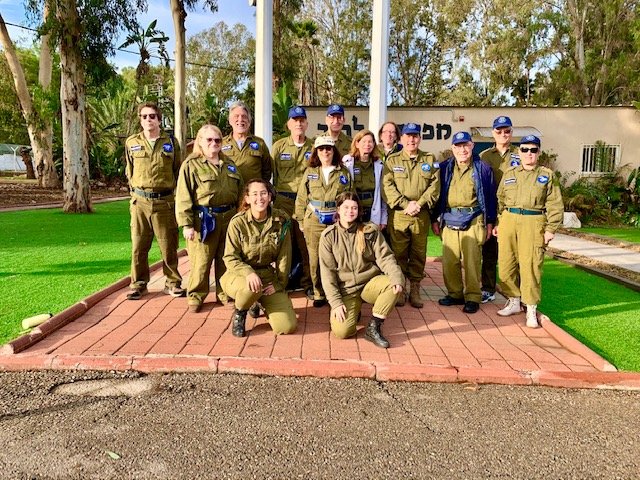 Carol retired into volunteering and, thereby, enhances the quality of life in and around West Bloomfield MI, her home for more than forty years, and the greater Detroit metropolitan area.  She now uses her degrees in industrial arts and special education at Soul Studio, an artists’ workshop for adults with disabilities.  Soul Studio is a constituent part of the Chabad-run Friendship Circle for both disabled children and adults as well as their families.

She also volunteers as the school librarian in a socio-economically deprived, urban elementary school once per week.  Carol can be described as equal opportunity. In addition to her relationship with Chabad as a Friendship Circle volunteer, she is a member of both a suburban, conservative synagogue and the last remaining synagogue in the City of Detroit.  In addition, many Fridays find her at a reform congregation for Kabbalah Shabbat.

In Dr Kent’s life away from volunteering, she downhill skis and loves playing in the snow.  She also participates in sailing races with the sailing club for which she serves as recording secretary of the board of trustees.  She is a founding member of a book club in her community and still finds the time and energy to travel frequently. 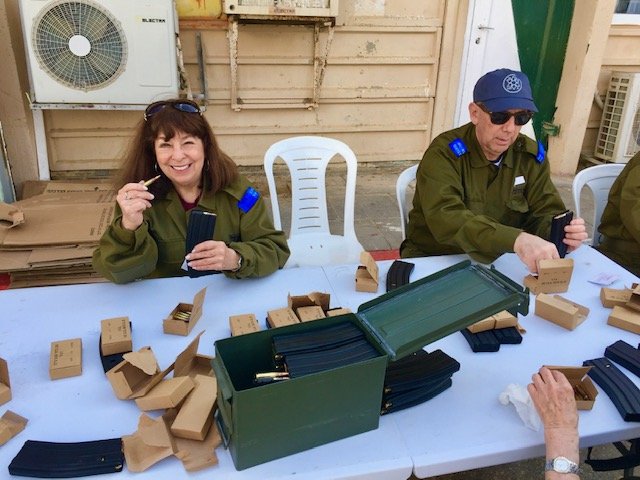 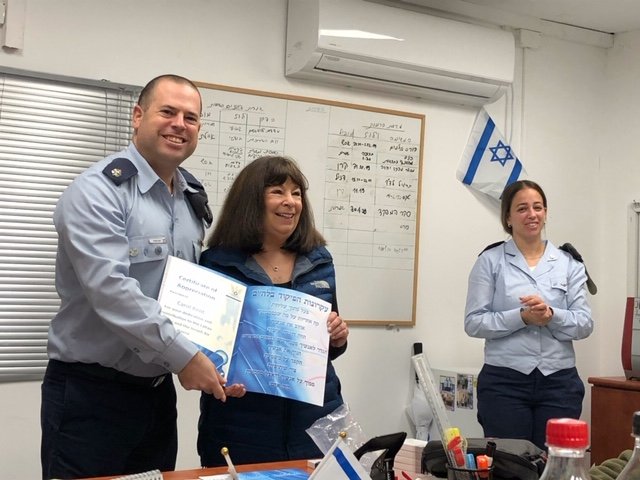 Carol, who says that “Israel is always in my heart,” feels very honored “to be recognized for the work I am doing in support of Israel.”

Please join the officers and board of Volunteers for Israel in a hearty mazal tov to our January Volunteer in the Spotlight, Carol Kane, Michigan’s and Volunteer for Israel’s very own ever ready bunny!